On 16th of October 2013 in Radisson Blu Hotel in Gdansk took place a formal gala, during which FORBES PROFESSIONALS 2014 in Pomerania awards were handed.

Legal adviser Wojciech Grochowiecki – founder of our Legal Office, attended the gala as a last year’s prizewinner and took part in the discussion Public trust professions in the realities of the twenty-first century. 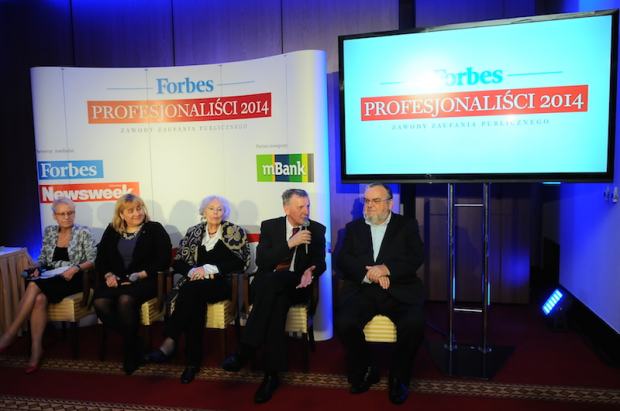